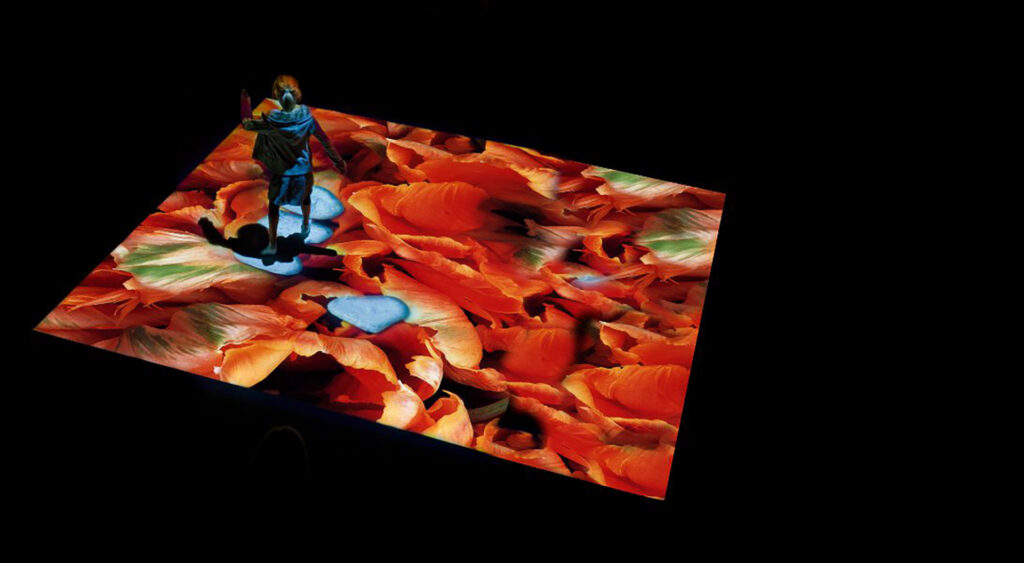 This performance portrays the beauty of Japanese gardens in a tale told through images and dance. Japanese gardens are worlds in miniature, and their origins are found in a story: Shiro, a brave young boy, is the first to leave his small mountain village and reach the sea, the ocean… He can go no further. 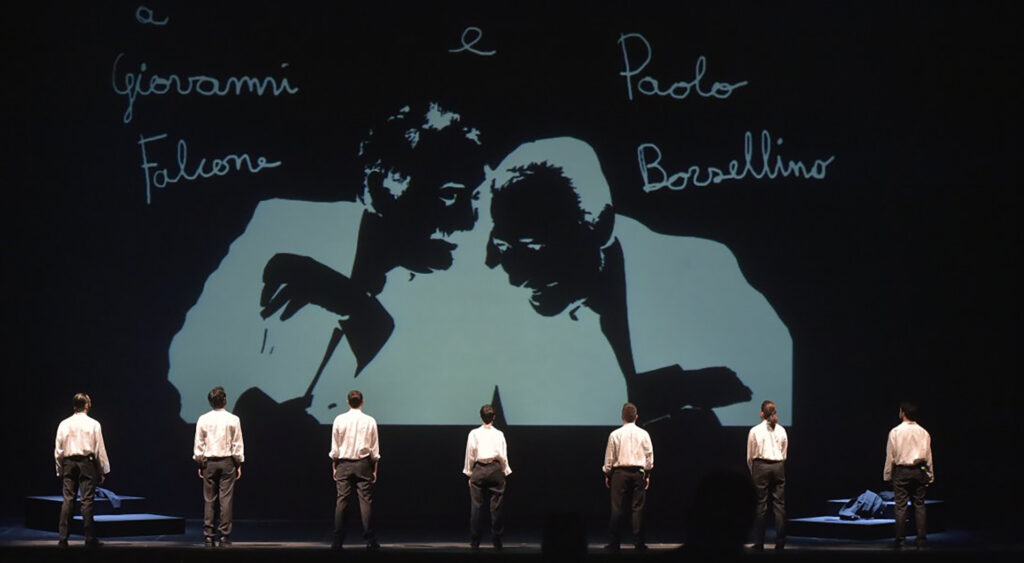 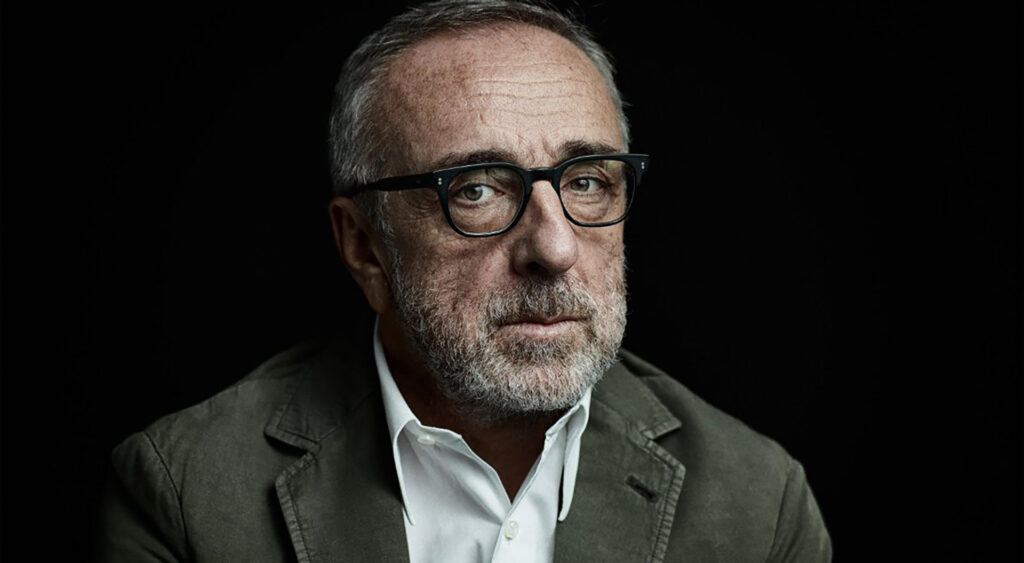 Domenico Starnone gives us a touching and deeply intense story, a masterful tale of an escape, a return, and all our failures: those that seem to be insurmountable, and those that keep us company throughout our lives. 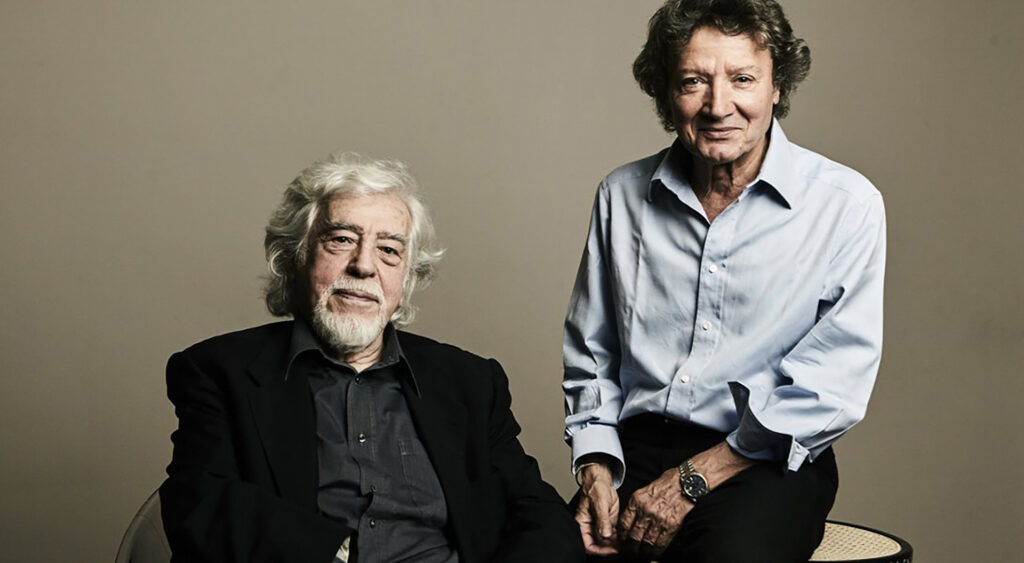 Directors cannot help but be slightly wary of Beckett, that creator of cages that are so constricting that there’s little freedom to intervene or invent when staging a work which is so carefully dictated by his written words. 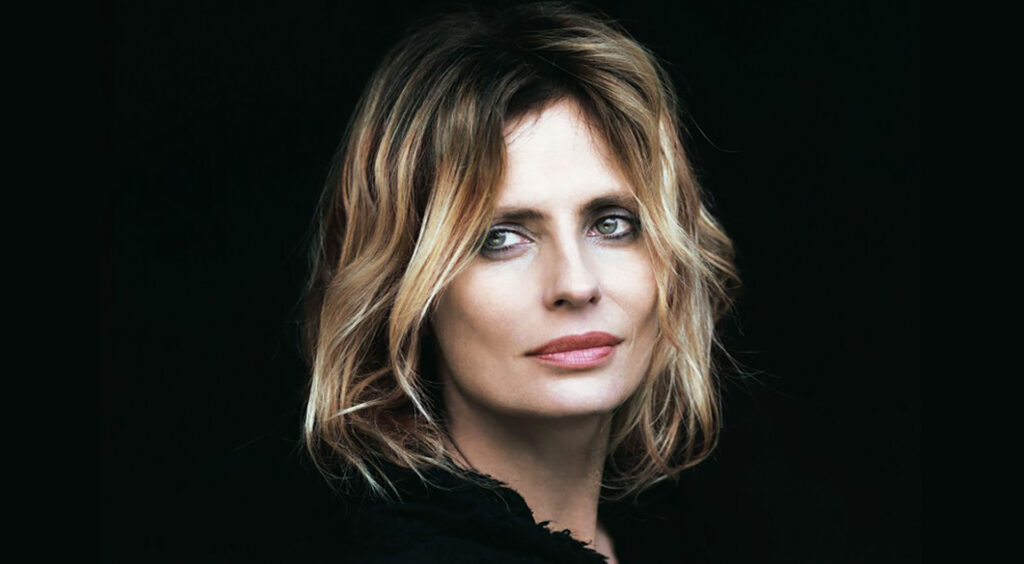 Come stelle nel buio tells the story of two sisters who have lived together for years in a villa, in the green hills of Naple’s Posillipo quarter. Both sisters enjoyed success in the past. 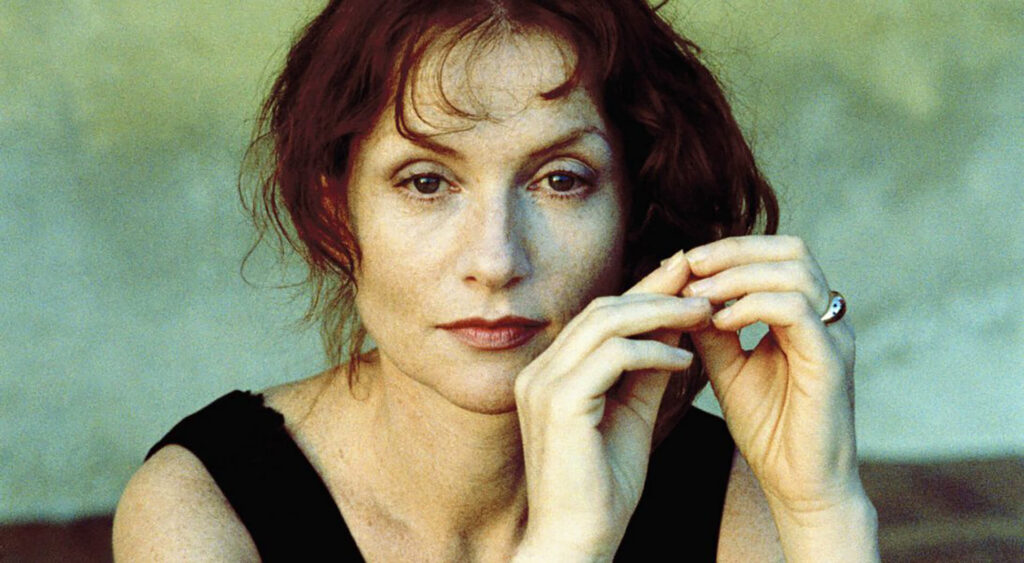 Isabelle Huppert is one of the most important actresses in the global panorama of film and theater, and counts as one of the few who has won renowned acting awards in major festivals throughout the world. In Solomeo she will unveil a show which was specially created for the Teatro Cucinelli season. 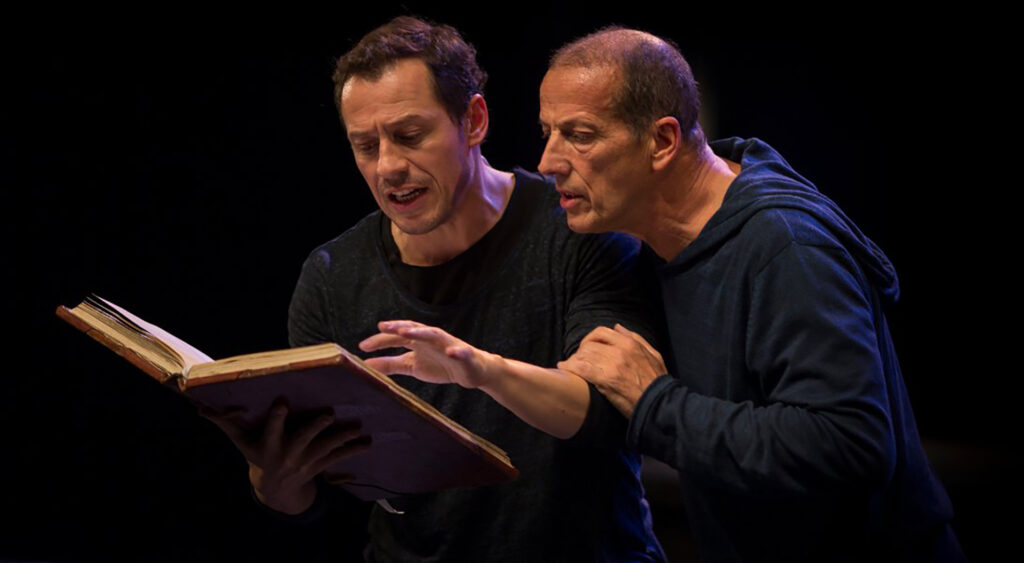 An original ballad in Ariosto-like rhyme and a literary dispute for the stage, performed by Stefano Accorsi and Marco Baliani in hand-to-hand combat, one rhyme following another. 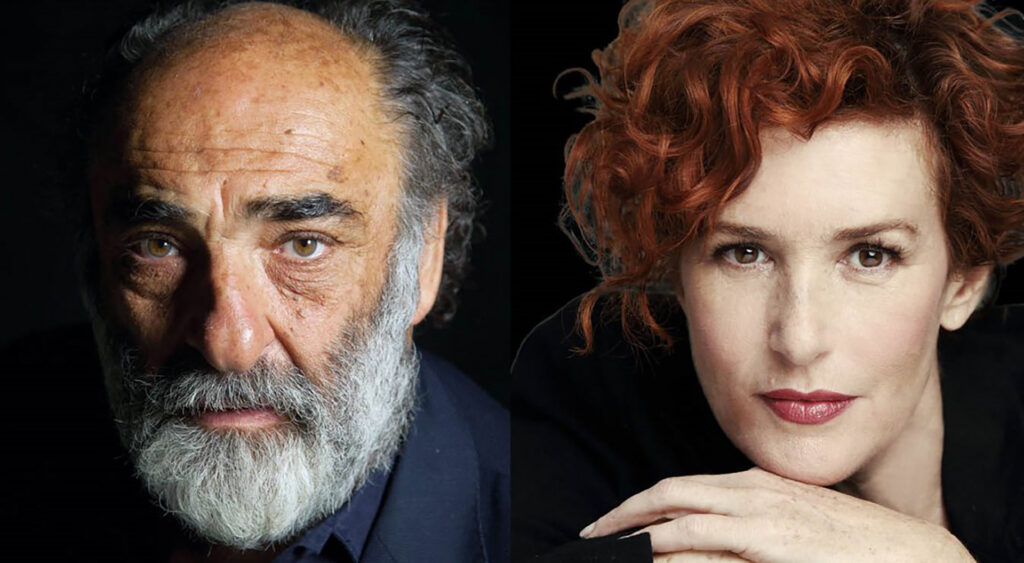 Winner of the prestigious Prix Molière in 2014, the very beautiful and moving text by Florian Zeller goes onstage at the Cucinelli Theater, with two extraordinary protagonists from the Italian panorama: Alessandro Haber and Lucrezia Lante della Rovere. 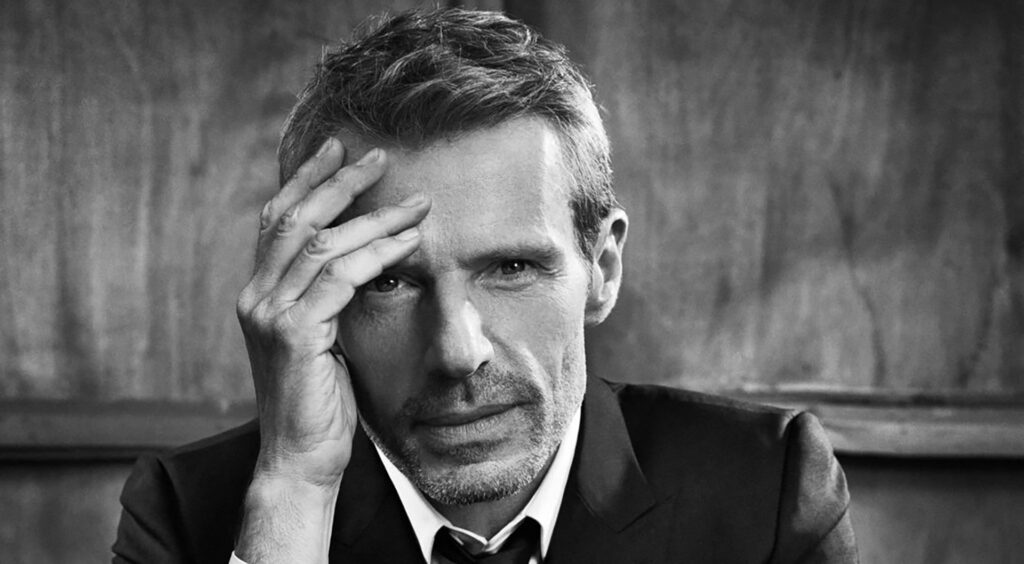 Lambert Wilson, one of the most popular and esteemed actors in French cinema and theater, pays tribute to Yves Montand in a touching show which retraces the song repertoire of this great French/Italian artist. 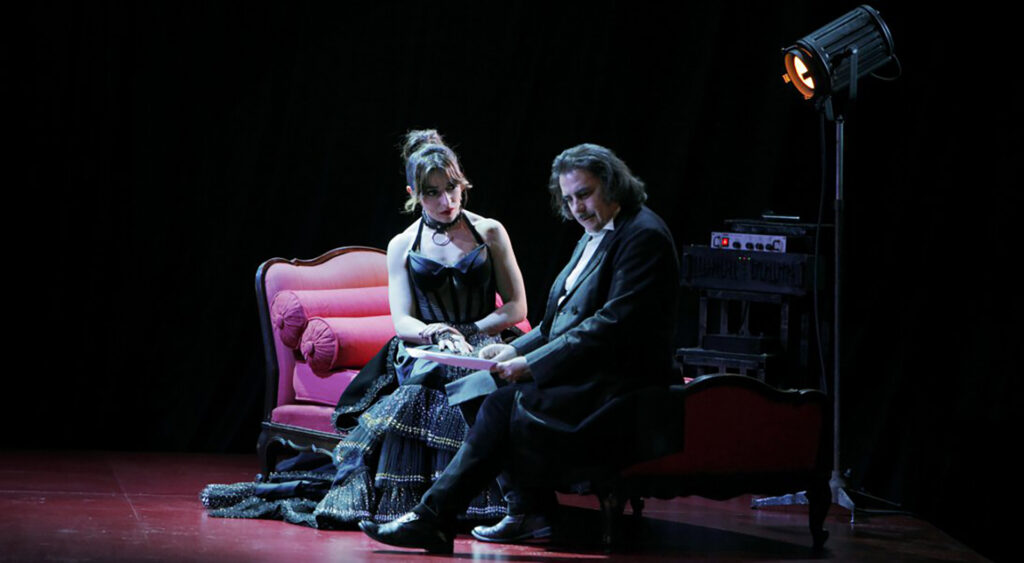 Solomeo is the first stop on the tour of this multi-award winning and highly acclaimed piece (several Tony Awards on Broadway) by David Ives, which Roman Polanski based his film of the same name on. This is a sexy, dark comedy with Sabrina Impacciatore and Valter Malosti.