The Colour of the Sun 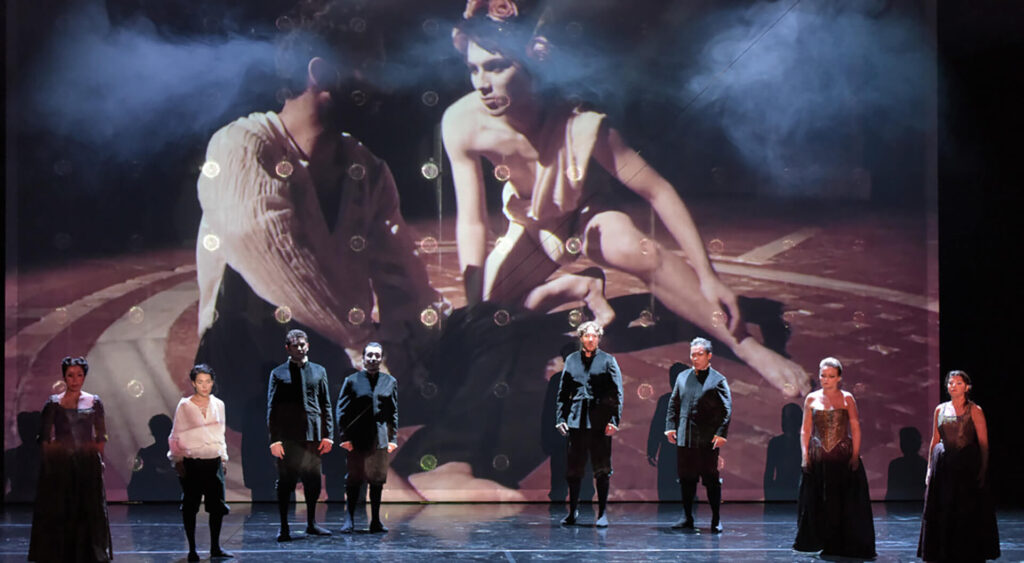 The diary of Caravaggio, a perfect fake straight from the pen of Andrea Camilleri, is reinterpreted by composer Lucio Gregoretti in a very modern score which, however, patently maintains the models of tradition. 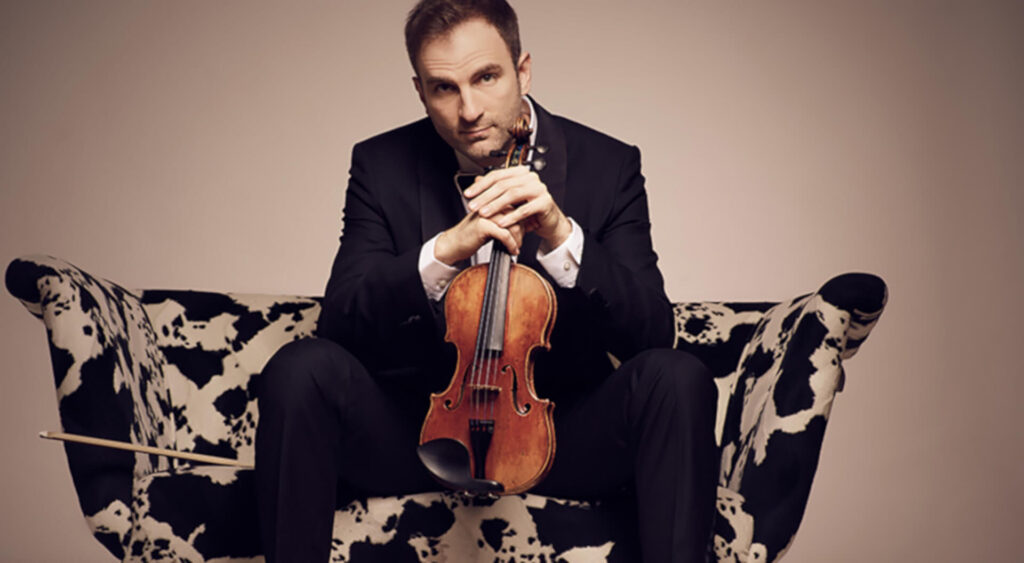 From oblivion to a most amazing rebirth, is already the subject of the fine book authored by Sardelli – one of the greatest experts of Vivaldi who happens to possess a rare eclecticism – and here it is expressed in this rich anthology. 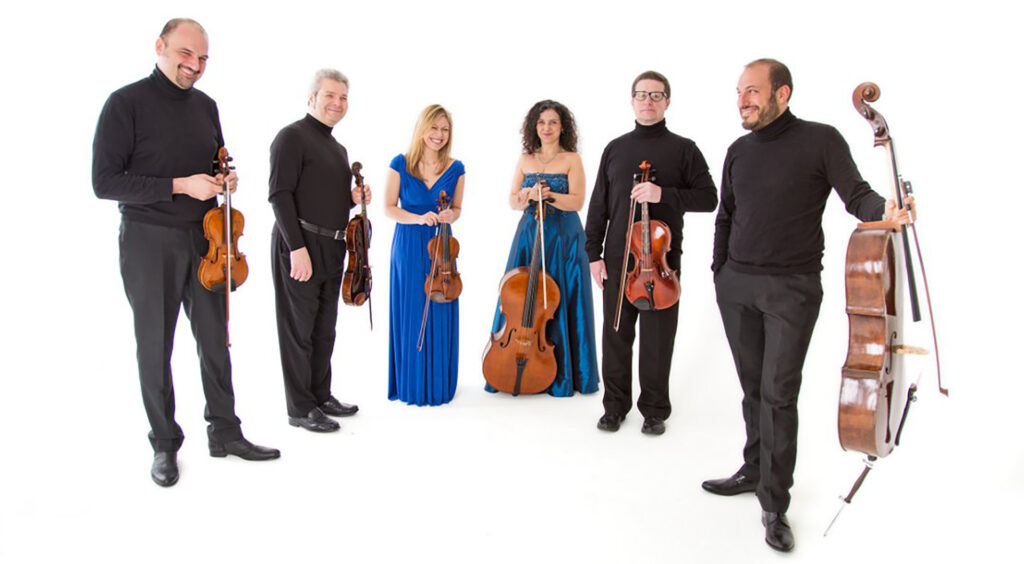 he formation of the string sextet (two violins, two violas, and two cellos, or three pairs of the same instruments, or also a double trio of different instruments) proved to be an excellent support for Brahms during his tormented career.

I love and vengeance 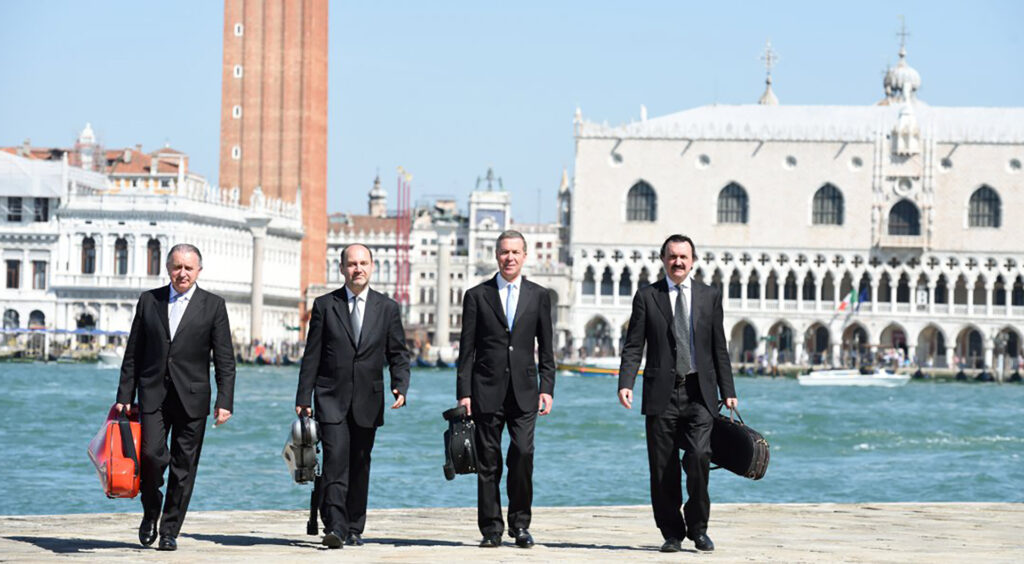 The Florentine Luigi Cherubini was one of Beethoven’s most well-loved composers. Having achieved global fame as an opera composer, Cherubini was a central figure in the Parisian scene. He also made his own contributions to the genre of quartet music; resting on the grand tradition of Viennese classic music, he experimented with a lighter version that was deft and frivolous, adopting the “concertante” model. 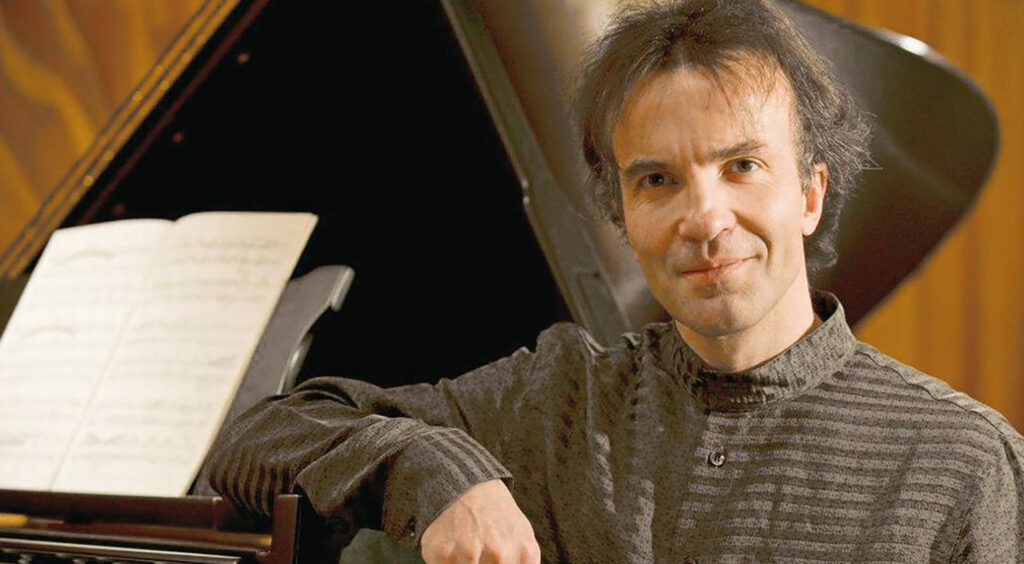 For centuries the practice of transcribing has ensured a more widespread diffusion of great works, while also offering a variety of sounds (chamber and sometimes even “domestic” music) to music which wasn’t performed every day. 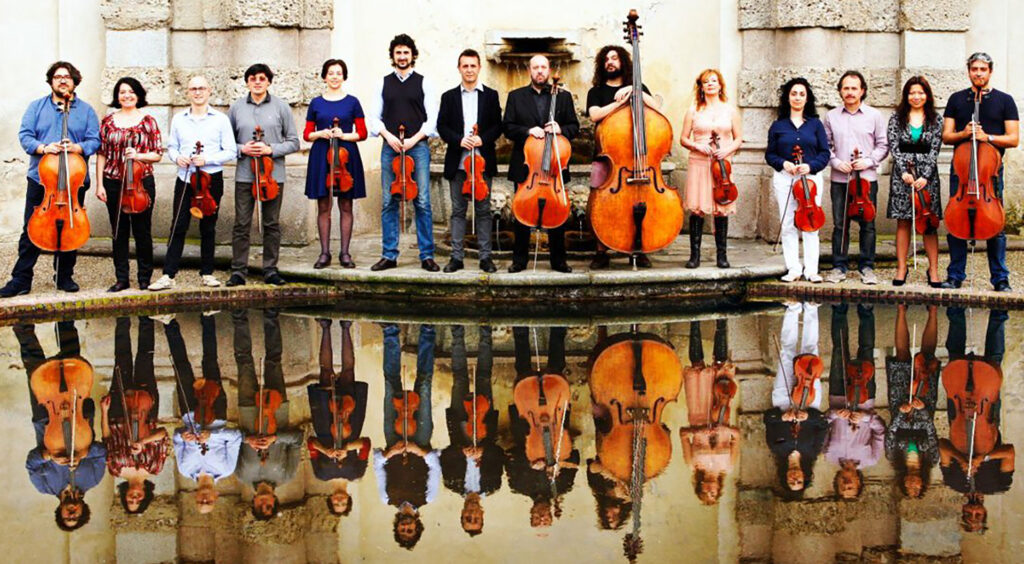 On offer is a rich and diverse musical journey through music written for strings.There’s quite a bit of difference between the three pieces for solo cello: there’s one of Rossini’s most inspired pieces, Péchés de vieillesse; then Grand Tango, which Piazzolla composed in 1982 for Rostropovic; and then Twin Legends, composed by Roberto Molinelli in 2004 and commissioned by the musicians themselves. 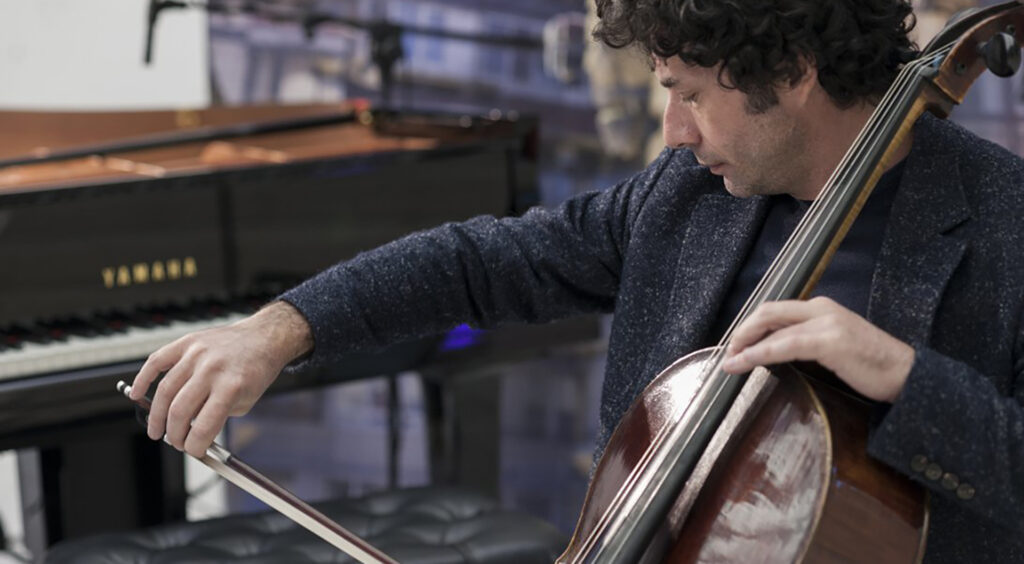 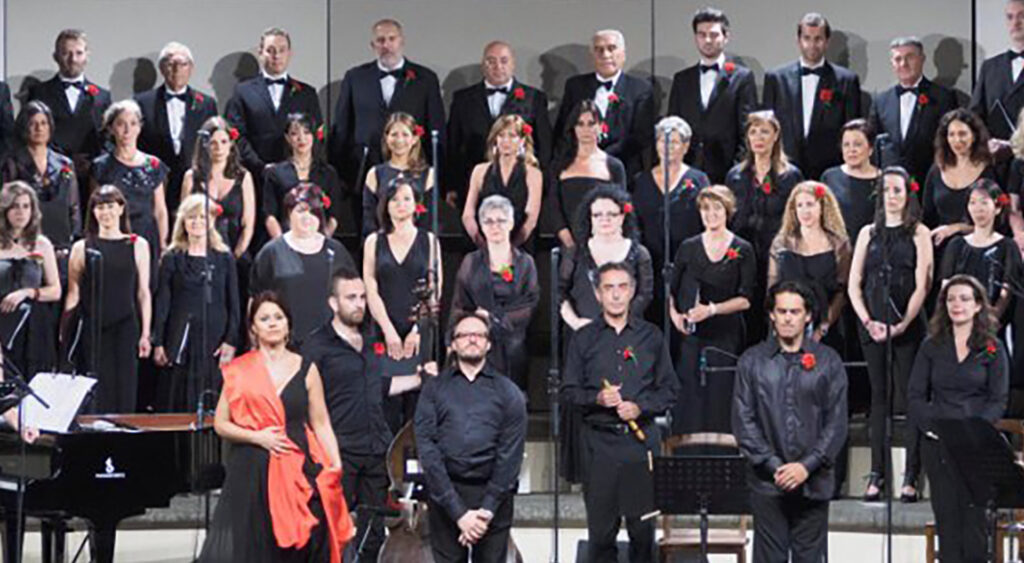 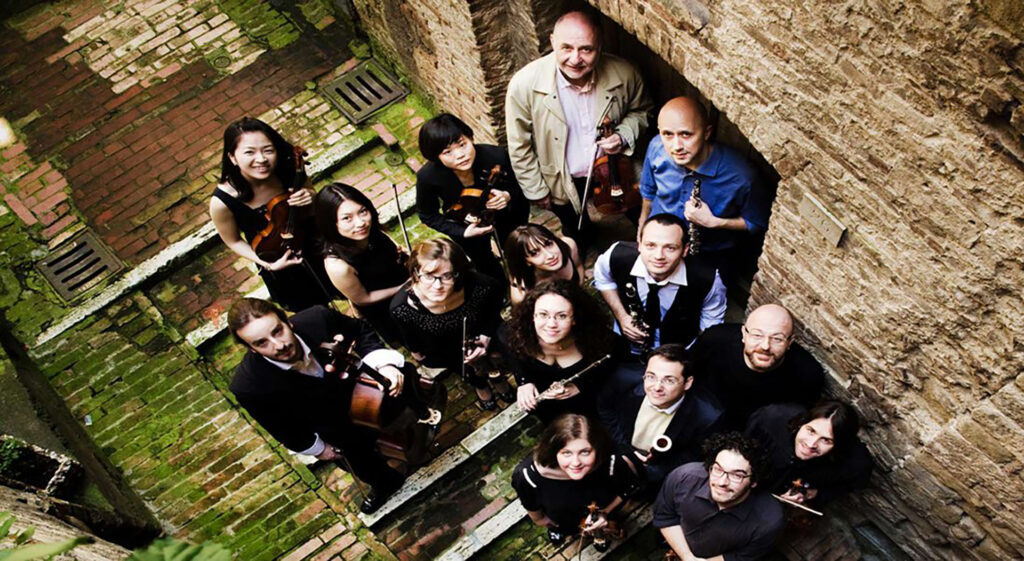 On the program are works by Mozart and the lesser known Kraus. True peers, they were both born in 1756 and died just one year apart from one another.